We want to love ALL and help ALL follow Jesus. To connect with us, please contact our Women's Minister, Kristen Pool

Paul wrote twice to the church in Thessalonica in order to inspire hope and encourage holiness. The Thessalonians had displayed the kind of faith that elicited overwhelming thanksgiving from Paul and his co-laborers, Silas and Timothy. But this new church was facing a hostile world, so Paul used his letters to revitalize the Thessalonians’ vision of their God who has promised to sustain his people and redeem his world. In this ten-part study of two of Paul’s earliest letters, see how Paul and his co-laborers inspired joy and steadfastness among God’s people by ensuring them they are a part of God’s grand story of redemption. 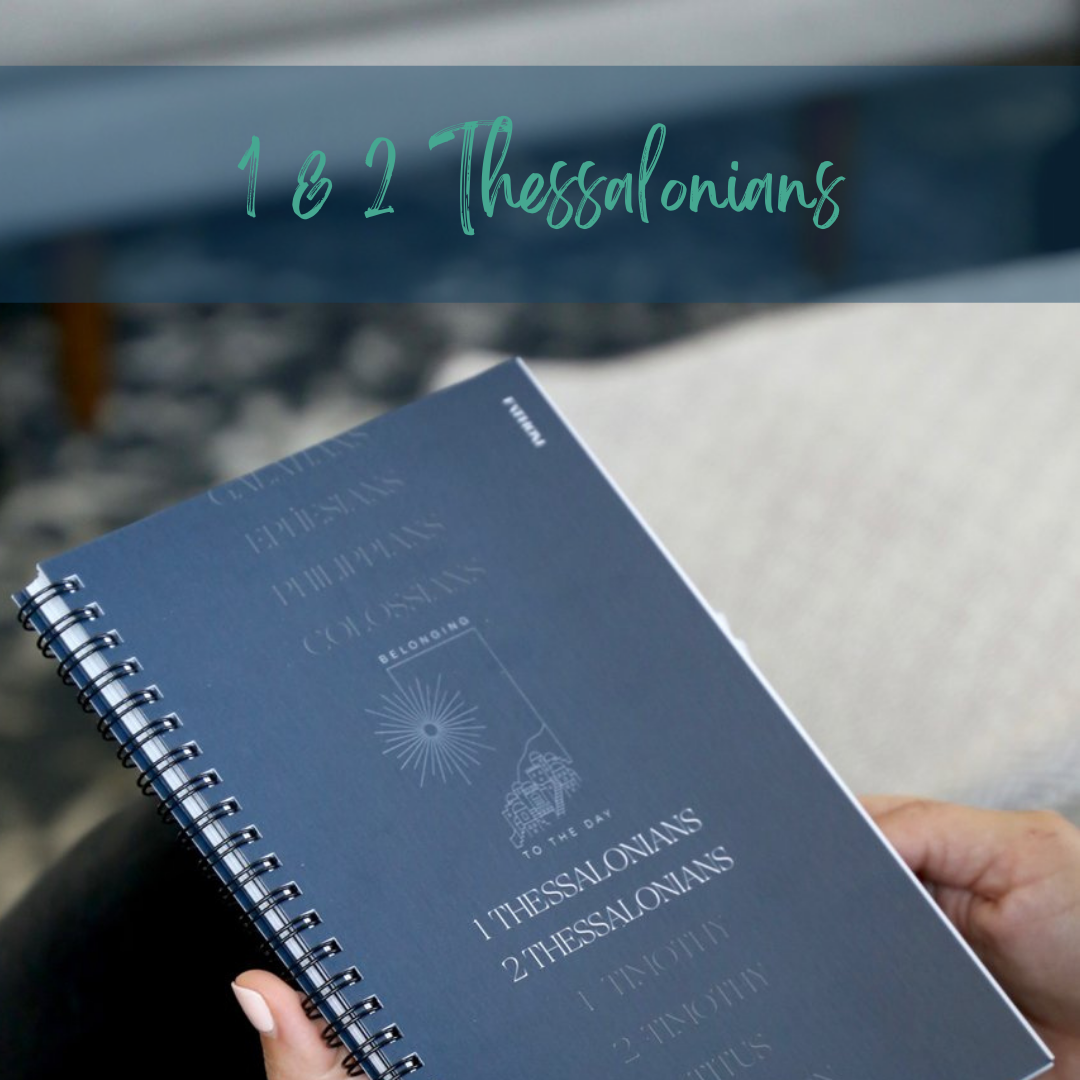 LISTEN TO OUR PODCAST

Our women’s ministry podcast, Embarrassment of Riches, releases new episodes every Thursday throughout the summer. This podcast features the beautiful stories of the women in our church and can be found on Apple Podcasts, Google Play, and Podbean. If you’re new to the church, this is a great way to start connecting with the women of DBC and finding your kindred spirits! 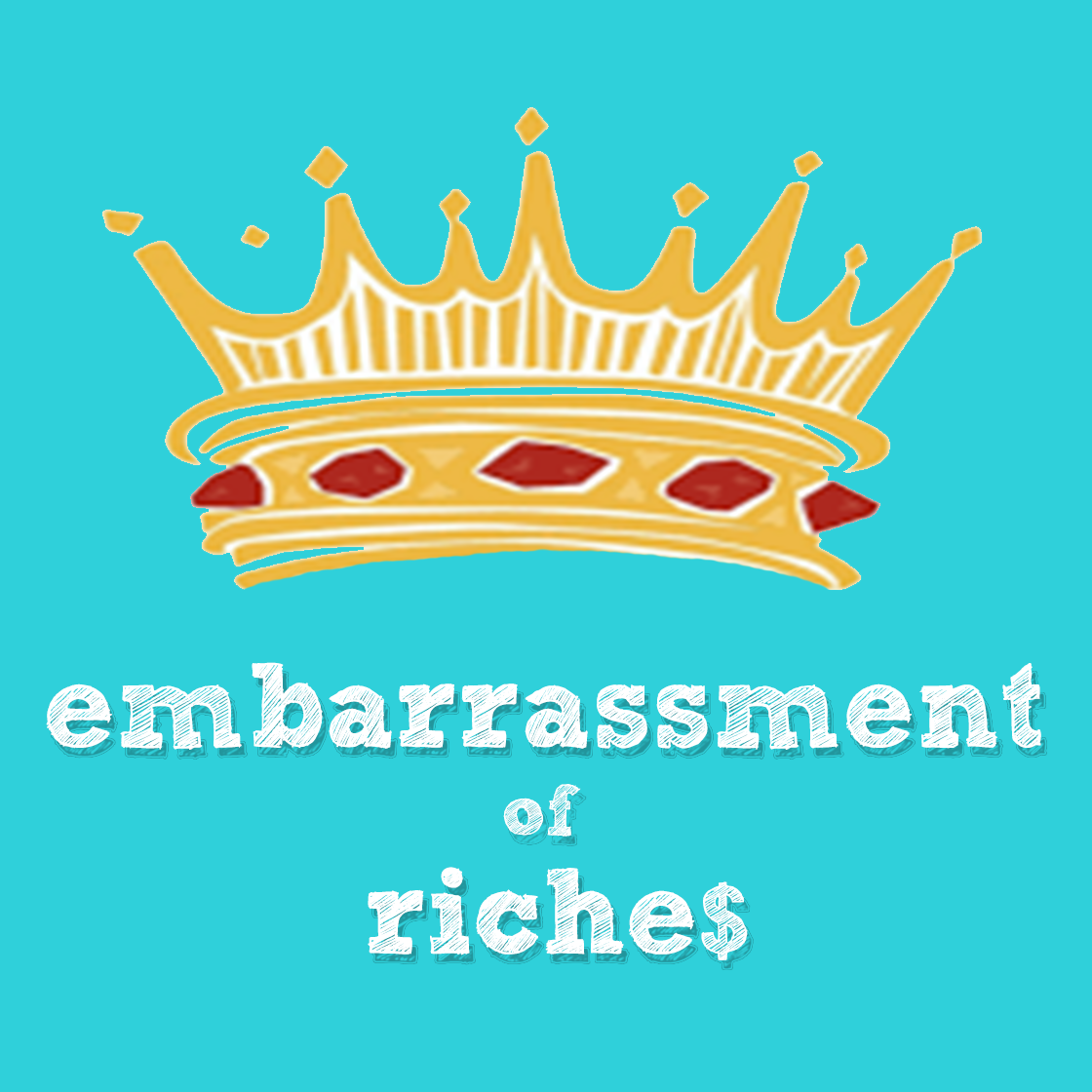